This month is full of conferences. I was at the Tableau Conference recently and the following week I had the privilege to attend PASS Summit 2015, which is about Microsoft SQL Server and BI, courtesy of a free conference pass from Microsoft. The conference took place in Seattle this year at the Washington State Convention Center between Oct 27-30. There were about 4,000 registered attendees this year. 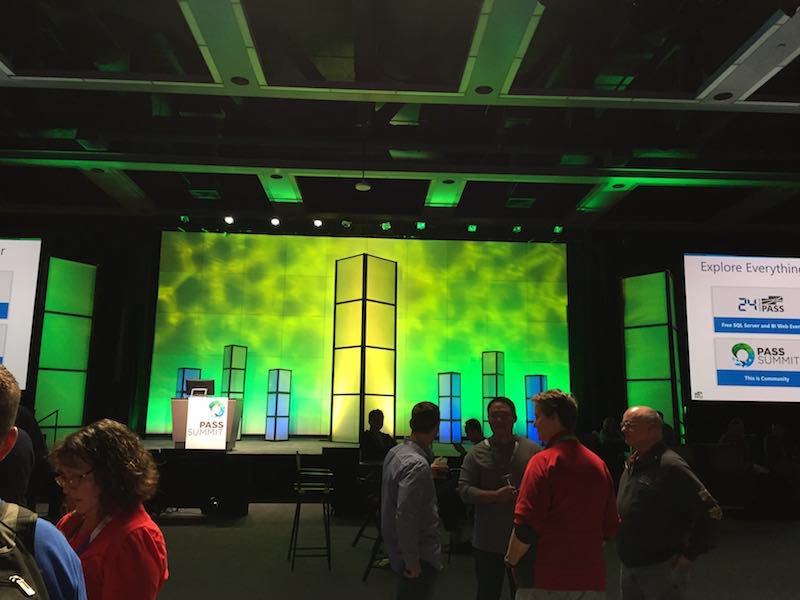 The talk was mostly about SQL Server 2016, no surprise there. The starting keynote pretty much went through the features of SQL Server

There was some clarity on what tools to use for BI and when to use them. Microsoft has a mess of products when it comes to BI and with the recent acquisition of Datazen it wasn’t clear where the different products stand. Here’s what Microsoft now recommends on BI tools usage.

Here are some of the new features and improvements to the different BI tools that I gathered from the conference.